Bag a Big One: Hunting in Leadville

Colorado’s 23 million acres of serene public land are home to big game, small game, and everything in between. While there are many private ranches that host hunting parties, the state is also broken into dozens of game managed units (GMUs) that are free and open to hunters during certain weeks of the year. With a hunting license in hand, these units are available to anyone looking to bag one of Colorado’s famous animal residents.

In and around Leadville, hunters have easy access to GMU 48 and GMU 49, where pronghorn, moose, elk, deer, and small game, like dusky grouse, snowshoe hares, and ptarmigans, are found. The GMUs around Leadville are 80% public lands, which means there’s plenty of space for everyone.

Bow hunting and rifle hunting are welcomed in both GMUs. Before a hunt, rifles can be adjusted at the Lake Country Shooting Range, where year-round rifle shooting practice is available.

Game Management Unit 48
GMU 48 is bounded on the north by the Continental Divide, on the east by Tennessee Creek and the Arkansas River, on the south by Clear Creek, and on the west by the Continental Divide. Elevations range from 9,023 feet at Clear Creek Reservoir to 14,433 feet at the peak of Mt. Elbert. GMU 48’s land is characterized by broad valley bottoms that change rapidly to steep, rough mountains.

Game Management Unit 49
GMU 49 tends to have something that GMU 48 doesn’t—moose! If you’re looking to bag this giant of the forest, GMU 49 is the place to go. Moose season in GMU 49 is in September for archers and October for rifle hunters.

GMU 49 is in parts of Lake, Park, and Chaffee County. It’s bounded on the north by the Continental Divide, on the east by Highway 9 and Highway 285, on the south by Highway 24, and on the west by the Arkansas River and Tennessee Creek. Marked by pinons, junipers, aspens, and fir trees, this unit changes in elevation from 7,874 feet near Johnson Village to 14,238 feet at the peak of Mt. Cameron.

Lake County Shooting Range
While Colorado’s hunting seasons may be restricted to several weeks each year, hunters can continue to hone their skills at shooting ranges. A skilled hunter can improve the safety of those around him and get a more accurate shot, which can mean the difference between a quick kill or a suffering animal.
Rifle hunters can practice their marksmanship year-round at the Lake County Shooting Range. With ranges from 10 yards to 200 yards, a shotgun/plinking area, shooting benches, and a shelter, it’s great for all abilities. 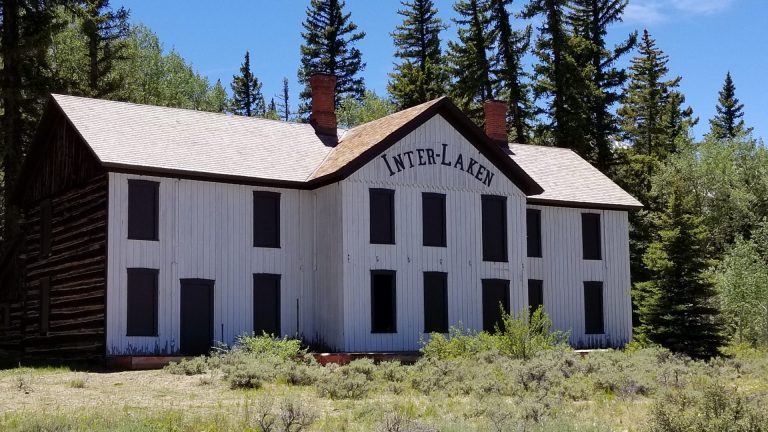 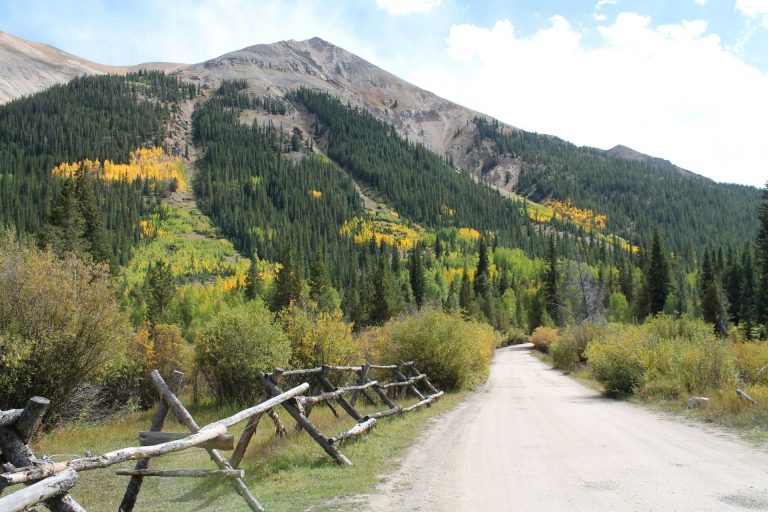