Born in 1867, Margaret (Molly) Tobin would rise from humble beginnings to celebrity status. Using her fame for philanthropic and political purposes, she would ultimately garner the title, “Unsinkable.”

After working at a tobacco factory, Molly moved to Leadville at the age of 19 where she met and married, James Joseph (J.J.) Brown. As a mining engineer, he purchased stock in a mining company that struck gold, making the Brown’s rich beyond their wildest dreams. 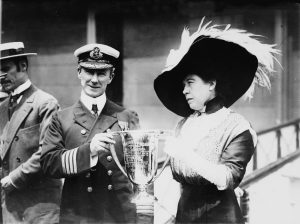 In Leadville, Molly became active in the early feminist movement and aided in the establishment of the Colorado Chapter of the North American Women’s Suffrage Association. Not to be outdone, James turned from silver mining to gold mining in an effort to combat the 90% unemployment rate that hit Leadville after the Silver Crash of 1893. In 1894, the Browns moved to Denver, where their lavish home would eventually become the Molly Brown House Museum.

In 1912, Molly famously boarded the Titanic. As one of the few who were rescued, she tirelessly helped other survivors and later established the Survivor’s Committee, which earned her a place in the spotlight. Leveraging her new fame, Molly promoted women’s rights and become the first woman to run for congress in 1914. Additionally, she helped erect the Titanic Memorial, established a WWI relief station for soldiers, and was awarded the French Legion of Honor. Molly “Unsinkable” Brown died of a brain tumor in 1932 but will never be forgotten thanks to the stories and movies that keep her memory alive. 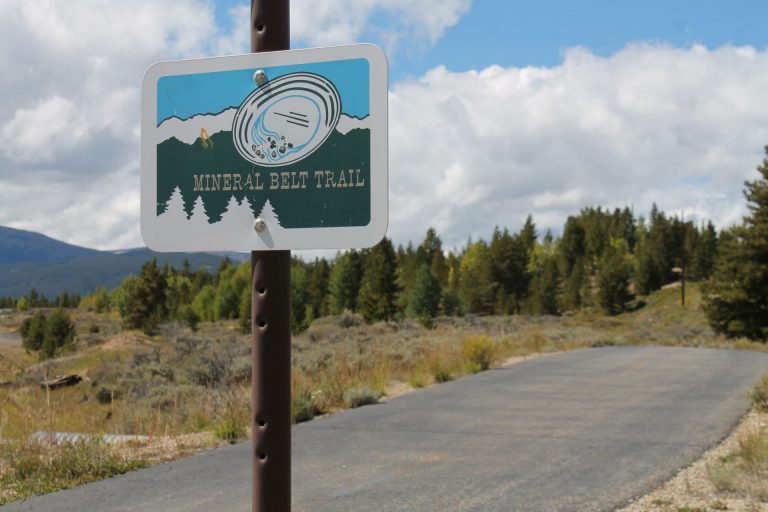 Circle High Above Leadville on the Mineral Belt Trail