The Evergreen Cemetery: A Record of Leadville’s Past

The Evergreen Cemetery was established in 1879 after Leadville’s original cemetery was deemed unsuitable. It’s still used today and is divided into sections where members of various organizations and families are buried. Also included are “Free” sections, which were particularly popular after the panic of 1884, when gold reserves in Europe were depleted and New York City national banks halted investment in the rest of the U.S. and called for outstanding loans.

Among the interred are John B. Omohundro, co-founder of America’s first Wild West Show, Marshall George O’Conner, the first lawman killed in Leadville, and Mollie May, an infamous madam who was often in the spotlight. 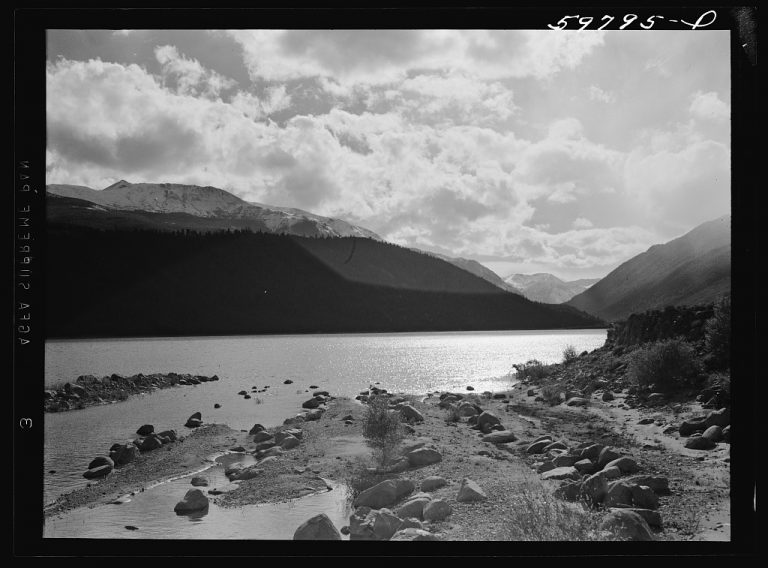